Tips about Sea World and its other attractions in and around Orlando. Like the exclusive and tropical Discovery Cove where you can swim with dolphins and Aquatica Water Park, located in the same area as the above parks.

Sea Life is family friendly exhibitions at ICON Park on International Drive, next to The Wheel, a conspicuous landmark in Orlando (formerly known as Orlando Eye.)

Not far from Orlando you will find Busch Gardens, considered the best theme park in Florida if you like roller-coasters. Stay in Orlando and make a day trip to Orlando. Avoid rush hour and you will get there in one hour and 30 minutes.

Sea World is often overshadowed by both Walt Disney World Resort and Universal Orlando Resort. The theme park has advanced and exciting attractions, rides with the latest technology. This probably because of the parks belongs to the same group as Busch Gardens, with a number of exhilarating roller-coasters?

Lot of news at Sea World

Sea World is lower in price than its major competitors and often have valuable offers of combination tickets, especially if you decide to book Discovery Cove and/or the water park Aquatica. Aquatica is more recent than the Disney water parks.

Discovery Cove is a full day adventure. All-inclusive with the popular dolphin swim as its major attraction. 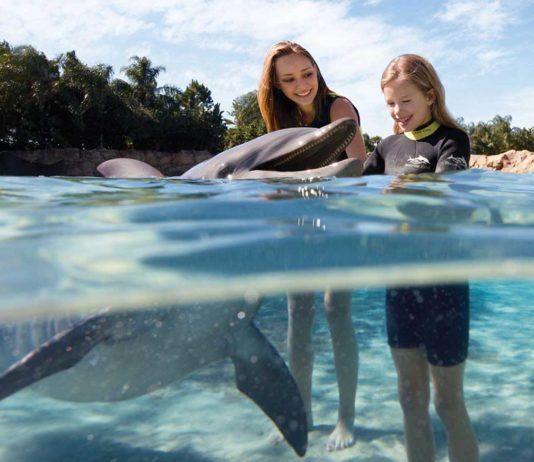 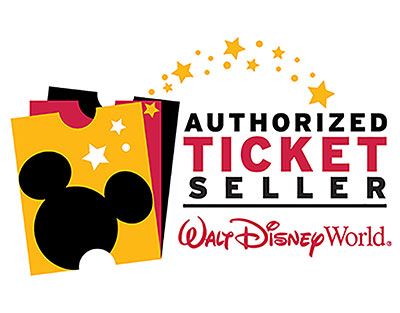